Call for a free quote

At Animal Remover we provide safe, humane, reliable, and effective rat removal, trapping, and control. If you have a rat or pack of rats that are causing damage to your property, we can help. There is not a rat problem that we can’t handle. Rats communicate via scent and follow scent trails so if you have one rat in your home you can be sure that others will follow. Rats are the most successful species on the planet next to humans. Anywhere you find humans, you will find rats – even at research facilities in Antarctica. We use only the most up to date rat removal equipment, traps, and techniques to control the problem.

Rats are classified as a nuisance animal species due to their habits of eating anything they can get their hands on. Rats love to reside in attics and the noises of them running around are a nuisance to the occupants. Rats also defecate and urinate in attics and crawl spaces, creating a major health risk to humans. The most common rat wildlife control complaints include the following:

For these reasons, many people wish to have nuisance rats trapped and removed from their properties.

Norway rats (Rattus Norvegicus) also known as the brown rat, sewer rat, wharf rat, Norwegian rat, and hood rat, are seldom found far from humans. Male rats weigh on average from 10-14 ounces. Females weigh on average from 7-11 ounces. Rats reproduce at an impressive rate; the gestation period of a rat is only 21 days. Rats will have an average of 6-9 young in a litter, but can have as many as 14 in one litter. Young rats reach sexual maturity in about 5 weeks. The life expectancy of a rat is usually less than 3 years.

Rats are omnivorous, which means they eat both meat and plants. Rats groom each other and like many other mammals, have a social hierarchy. Every rat has his or her own place in the pack. Rats love to burrow and when found in the wild, will usually have intricate tunnel systems built into hillsides. Rats will eat almost anything and are cannibalistic.

Rats cause millions of dollars’ worth of damage to homes and businesses each year, which makes rat removal all the more appealing. Rats love to chew on electrical wires. Twenty percent of all home fires with unknown origins are generally attributed to rodents like rats chewing through electrical wires. Rats will also walk on top of your attic insulation, compressing it down and ruining its insulating qualities. An adult Norway rat can fit through a hole about the size of a golf ball.

Rats can spread thousands of diseases to occupants of the home or business in which the rats are living. Rat diseases can be transmitted through the air, their droppings and bites. The amount of diseases they can carry is one main reason rat removal is very necessary.
Leptospirosis: Is a bacterial disease that rats carry. When rats carry this disease, they don’t show any symptoms. But when a contaminated rat’s feces or urine comes into contact with human mucous membranes, humans become infected. The symptoms in humans include headache, fever, vomiting, muscle aches, and rash. Some humans don’t show very many symptoms, while leptospirosis can be fatal in others.
Histoplasmosis: Is a respiratory disease which humans can contract from rat droppings. Fungal spores will grow on the rat feces and as the feces breaks down the spores, they become airborne. Humans may ingest the spores causing histoplasmosis, a potentially fatal disease.
Salmonellosis: Is a bacterial illness which rats can carry. Like leptospirosis and histoplasmosis, it is spread to humans through contact with rat droppings and urine. In people, salmonella will cause gastrointestinal problems such as fever, diarrhea, and stomach cramps. Adults will usually recover without serious long-term problems, but in some cases, salmonella will enter the bloodstream and then spread throughout the whole body.

Many of these diseases are very serious and some can even be fatal to humans. If you notice you have a rat problem call today for rat removal. Animal Remover will ensure they won’t come back and you won’t be harmed.

How to get rid of rats:

The only proven method for rat removal is through trapping, control, and exclusion. Rats will not respond to repellents, strobe lights, loud music, mothballs, or ammonia. We have traveled to many properties where these rat removal methods have failed. Trapping and removing the rats is not enough. You must have all the entry points sealed and also seal points that could potentially provide rat access in the future. These entry points must be sealed with steel because rats can chew through almost anything, including concrete board. It is best to call a professional like Animal Remover to handle your rat problem because rats can be very territorial. When provoked, they will fluff up their hair, squeak, hiss, and move their tails back and forth. Poisoning rats is never a good idea because they will die inside your walls, attic, or basement and result in a terrible smell. At Animal Remover, we provide professional and humane rat trapping, removal, and control. Call today to schedule an appointment so we can trap the rats that are causing problems for you.

We offer Rat Removal Services in the following areas: 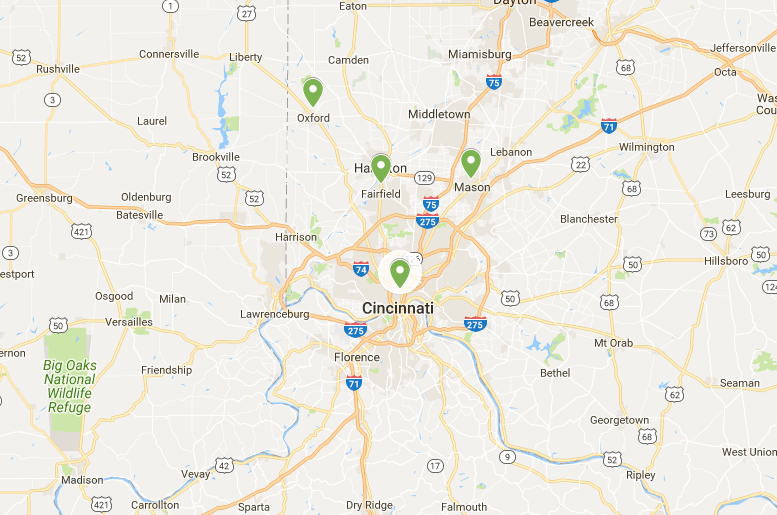 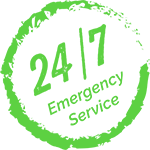 Saturday and Sunday
Emergency Service Only 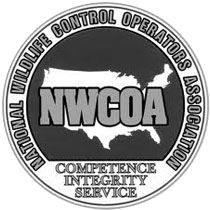